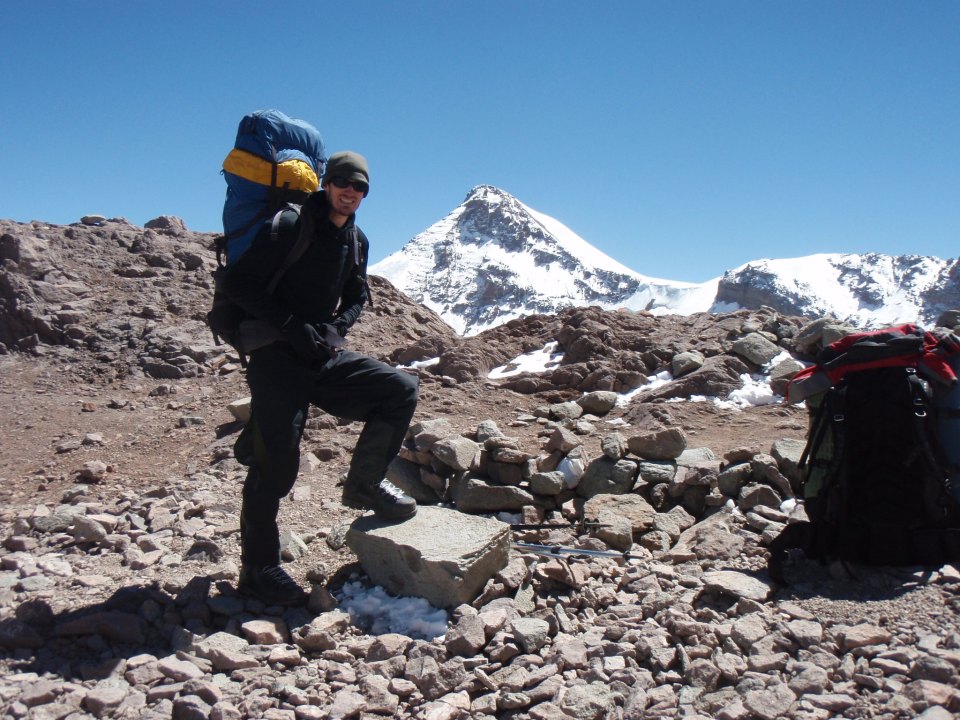 In my youth, I often dreamed of participating in a variety of exciting expeditions. I could envision that some would take place on a mountain, in sub-zero temperatures with icy slopes, while others would be experienced in the dry heat of the desert. While travelling to Asia during university, I realized that success was not only a question of will, but of having the confidence to accomplish personal goals. A few months after my return from Asia, I headed for Africa by myself to climb Mount Kilimanjaro. The following year, a friend of mine joined me in my quest to cross the Mojave Desert by bicycle. During that same trip, we climbed Mount Whitney, the highest mountain in the contiguous United States. Then, two months later, I left for Russia and climbed the highest peak of Europe, Mount Elbrus. Upon my return to Canada, I began immediately preparing my next climb. Within ninety days, I had already set foot on two other summits, one being the third highest peak of North America. There I met a climber with whom I would soon share some of my greatest adventures with. Only three months had passed since we had first met that we found ourselves planning an expedition to the Andes, an expedition within which we would climb in a short time, unguided and unsupported, the highest mountain outside of the Himalayas. Within nine months, I had climbed six mountains on three different continents. After these experiences, I realised that, as Napoleon Hill once said, “nothing is impossible to the person who backs desire with enduring faith.”

My Philosophy On Adventures and Life

Overtime, I have learned to appreciate the following philosophical approach: whether on a mountain or in the desert, the mind is the strongest asset a person owns. Consequently, mental preparedness is often at least as important as physical preparedness. The power of the mind, with its ability to conceptualize endless visions, allows humans to conquer and surpass the challenges with which they are confronted. This philosophical approach can also be applied to life in general, whether one is facing difficulties at home, at work or in business. During times when I was forced to taste failure, I continued to believe in this approach and, as a result of pursuing my goals without letting emotions take sway of my objectives, I have ultimately absorbed great knowledge from previous failures and been able to apply them to later challenges.

What Is Currently Inspiring Me

Since the last expedition in the Andes, I have climbed in the Cascades and continued travelling. I have travelled to fourteen different countries including the Democratic People’s Republic of Korea (North Korea). My current goals are to climb Mount Logan, the Seven Summits (the highest peak of each continent), along with the Second Seven Summits (the second highest peak of each continent), and to cross the Gobi and the Victoria Desert on bicycle. It is a long road. For many, it is a road paved with uncertainties, but for me it is a question of “what if I want more after this?” 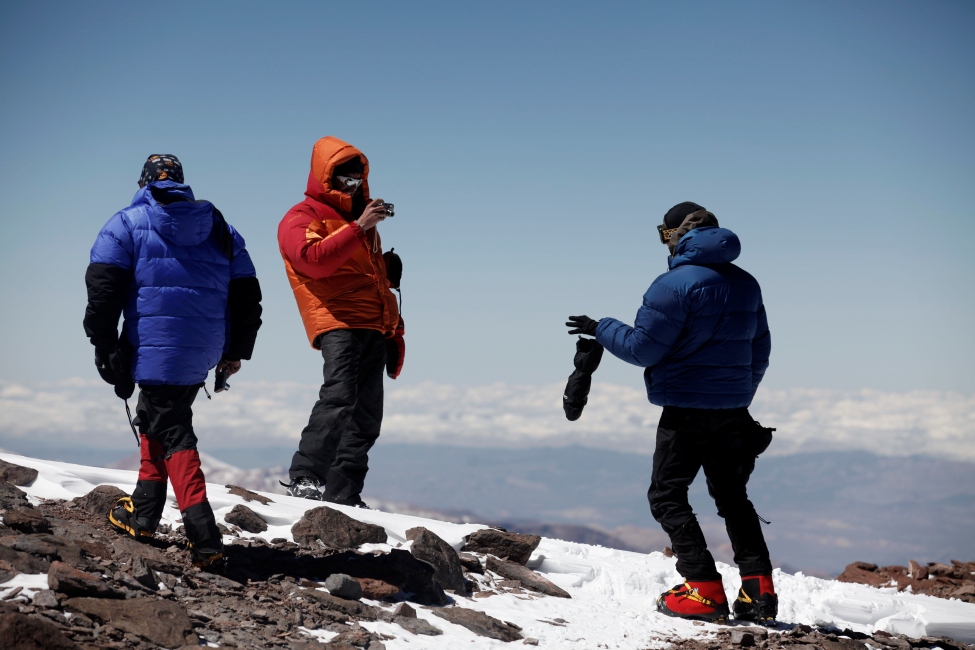